Who are the CHANGE Agents? 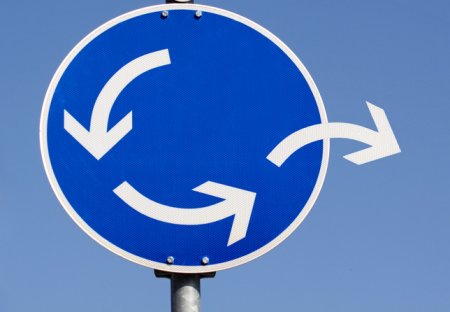 CHANGE Agents are a group of 50 people between the age of 19 and 76 years. These 34 women and 16 men work in four European countries towards ending Female Genital Mutilation. Most of them have lived in Germany, Great Britain, Sweden and the Netherlands for many years. Only 10 of the Change Agents have been living in Europe for less then 5 years. 40 of the Change Agents left their African home country over 5 years ago some even over 4 decades ago.

All CHANGE Agents have an African background, originating from different East and West African countries. Countries from the Horn of Africa are especially well represented in our group: 31 out of 50 Agents are from Somalia, Eritrea, Ethiopia or Sudan, which are countries with an 80% to 98% FGM prevalence rate. Despite the majority of the Change Agents being from East Africa, West Africa is also well represented with agents from Burkina Faso, Gambia, Guinea, Ivory Coast, Mali and Sierra Leone, where the FGM prevalence rate varies between 30% and 80%. We further have Change Agents from Togo, Benin, Tanzania, Uganda and Kenya where the FGM prevalence rate is comparatively low on the country level, but where FGM is highly prevalent in particular regions.

The educational background of the CHANGE Agents differs from one person to another. Some agents finished high school and afterwards completed an apprenticeship in fields such as nursing or early childhood education. Nearly half the group graduated from university with a Bachelors, Masters or PhD Degree. Some worked in the past for international organisations like WHO or UNICEF e.g. in the field of sustainable development or human rights. Others studied law, economics or other subjects and some are still studying. In the group we have journalists who were working for well-known news agencies like Reuters or BBC and published articles in prestigious journals like The Lancet.

All CHANGE Agents are active members of their communities in addition to handling family affairs and fulfilling professional obligations. Many of them participate in workshops, trainings and information sessions or even organise meetings themselves. Some have experience in development cooperation, or working in the fields of conflict or domestic violence prevention.

In summary, the CHANGE Agent group is divers in terms of age, gender, origin and professional experience, but we all share one aim: to eradicate FGM and promote Behaviour Change.