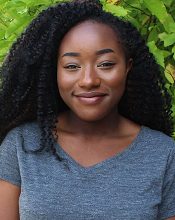 Mah Tenin Doumbouya is 17 years old and is born in Mali, Guinea. She is going to school and alongside her work as a CHANGE Agent she is a so called “Einbürgerungslotsin” to help new migrant inhabitants in Hamburg. 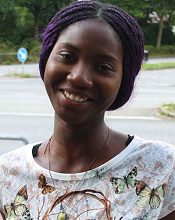 Fatumata Kromah is currently 22 years old. She was born in Liberia and came to Germany at the age of six. She is an active member of Lessan e.V. since 2012. As a CHANGE Agent she wants to bring the topic of FGM to the public. Being an African Woman she feels obligated to help to change social grievances. 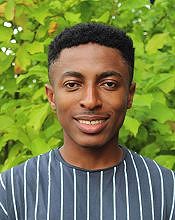 Anim Obiri Bright was born in Ghana. He is 22 years old. 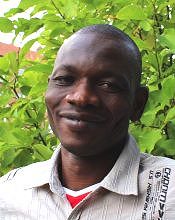 Issifou Boukari is 43 years old and lives in Hamburg since 2001. He is active in the association Sabikun e.V. and wants to do work with men against FGM. 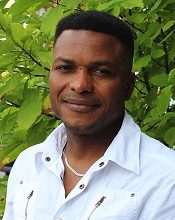 Aboubacar Mama Yacoubou is from North Benin and lives in Germany since 2001. He is 46 years old and active within the association DENDI MERFO e.V. As a CHANGE Agent his main goal is to sensitise other men in his community. He is fighting for the integration of the women of his community.

Abeda Hashemi moved to Germany in 2003 and is currently 20 years young. As a member of Lessan e.V. and in her role as a CHANGE Agent she is highly motivated to help others. She thinks that FGM is an important and at the same time very sad issue because women are suffering mentally and physically their whole life. 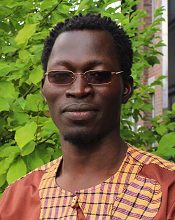 Mohamed Maiga is 29 years old. He was born in Burkina Faso and lived in Germany from 2007 to 2014 where he studied electrical engineering. After completing his studies he returned home. Since August 2015 he is back in Germany and active member at Lessan e.V. and Communauté des Burkinabè à Hamburg, CBH e. V. He is outraged that so many African Women in Germany - even the younger generations- are affected by FGM. He really wants to help to sensitise his Community and to abolish FGM worldwide. 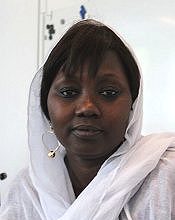 Oury Niang was born in 1964 in Senegal. He is living in Germany since 2000. His main goal is to support women in his community. 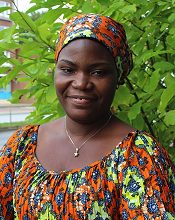 Bessie Dodji Amedome is 40 years old and lives in Germany since 2004. She is an active member of the association Sabikun e.V. and wants to support the women in her community with her engagement.

Aboubacar Kodjogan Kouami is 34 years old and is living in Hamburg since 2001. He is an active member at the association Dendi Merfo e.V. As a CHANGE Agent he wants to learn more about FGM and wants to encourage the dialogue with the men in his community.